The Alice Ruggles Memorial open epee competition has now become an annual event on the fencing calendar. This year’s event took place once again at the Danielle Brown Sports Centre at the University of Leicester. The individuals competition was on the 14th and mixed teams on the 15th.

There were some familiar faces among the individuals winners 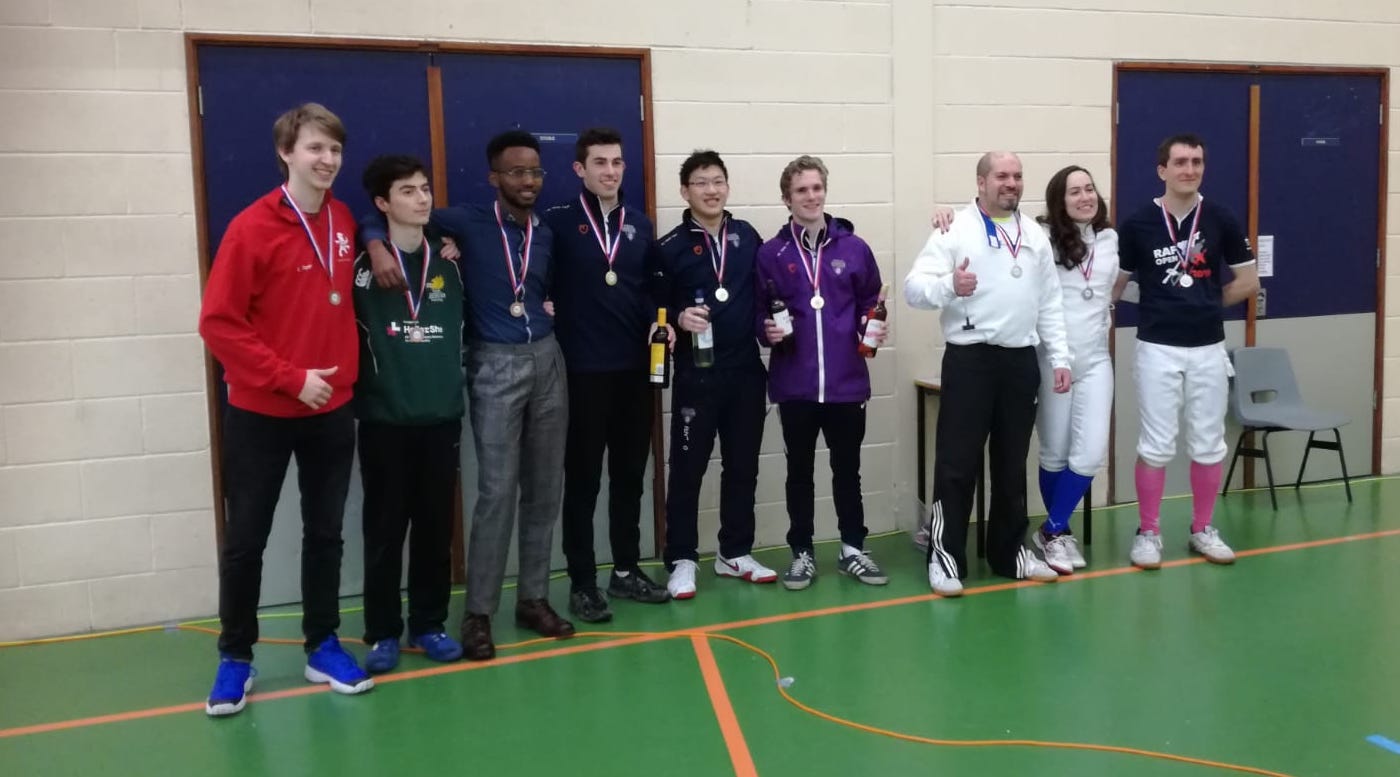 and among the team winners

Once again, the event has raised over £2000 for the Alice Ruggles Trust.