The second Alice Ruggles Memorial open epee competition took place on December 15 and 16, 2018 at the Danielle Brown Sports Centre on the University of Leicester campus. The individual competition was on the 15th and mixed teams on the 16th. 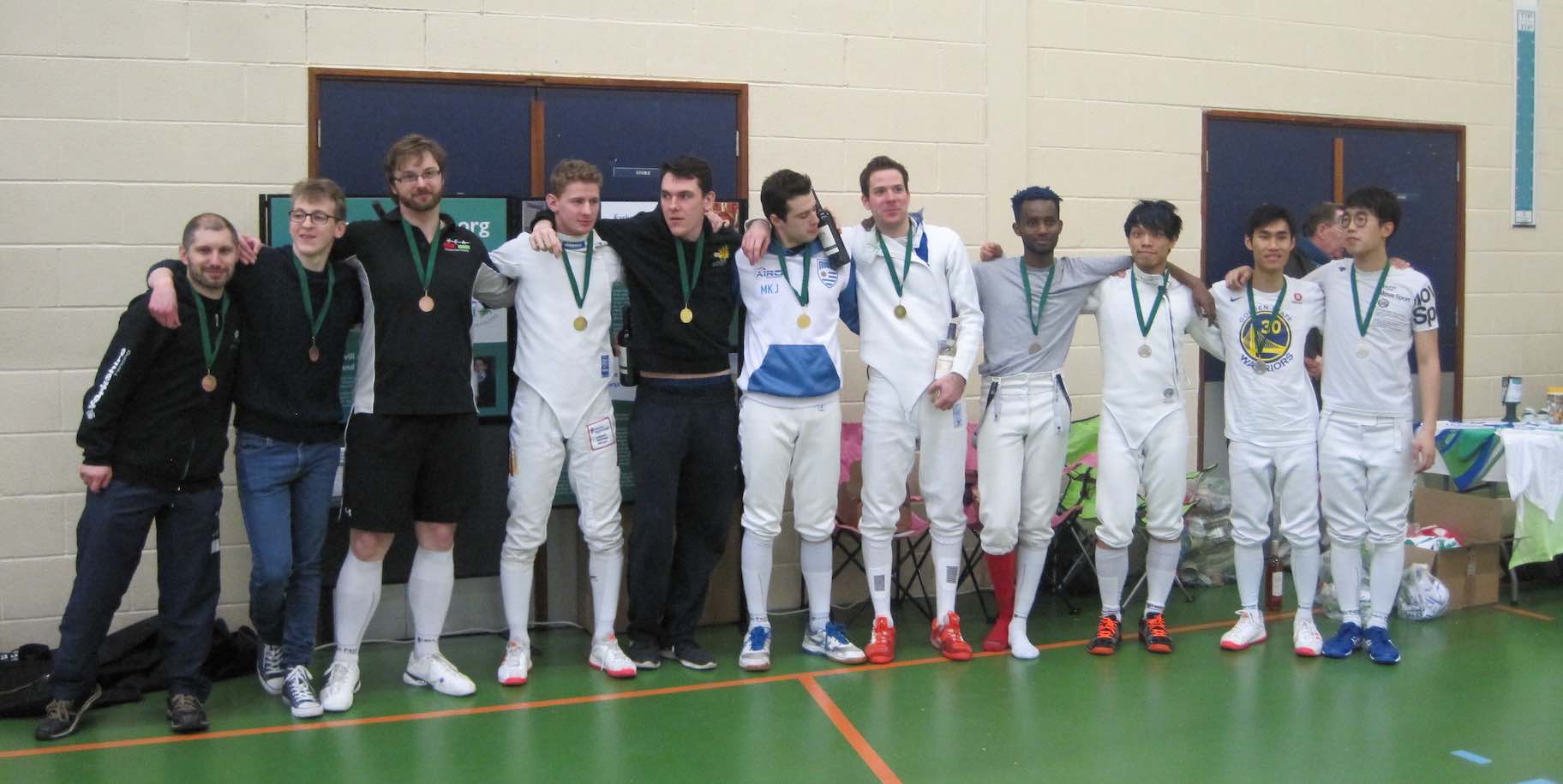 The event raised approximately £2000 for the Alice Ruggles Trust.

The Alice Ruggles Memorial open epee competition has now become an annual event and will be held again in December 2019.