The event, held at the Danielle Brown Sports Centre, attracted 85 entrants from all over the country and several other countries besides, with men's and women's individual competitions on the Saturday and a mixed team competition on the Sunday. Proceeds for the Trust are expected to exceed £3500 — a truly staggering amount. Huge thanks are due to all of the organisers who put in so much hard work to make this event such an overwhelming success.

The team event in full swing 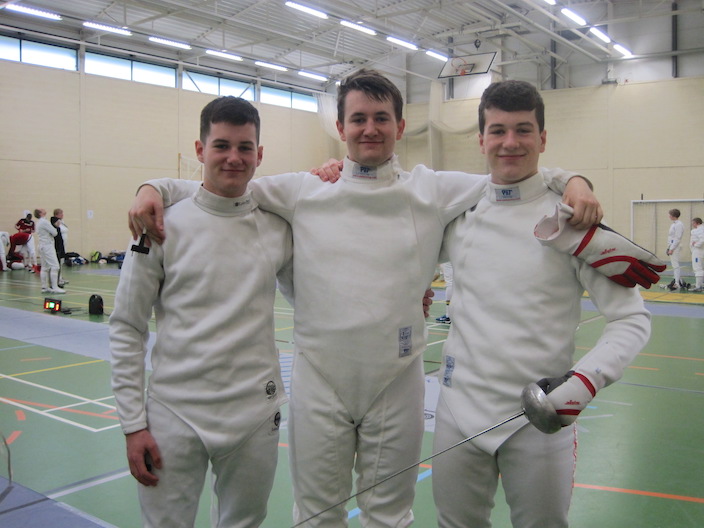 The May brothers team from Newcastle 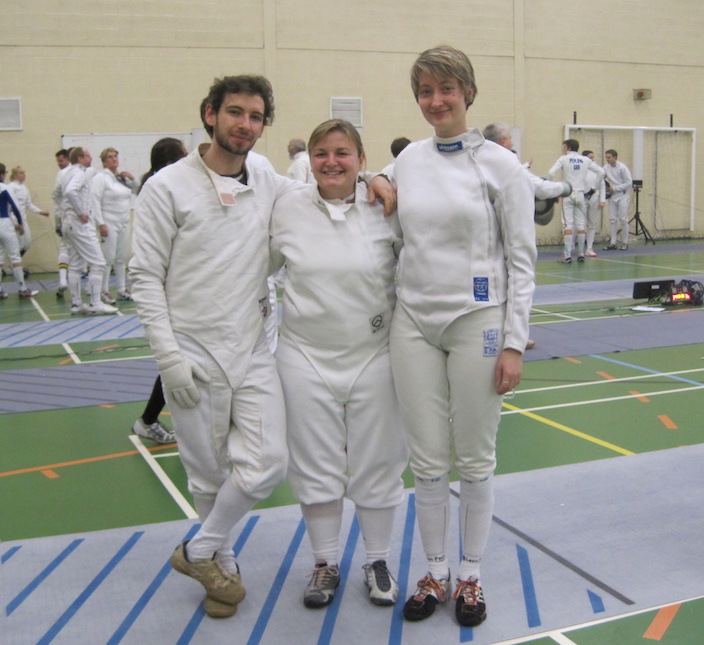 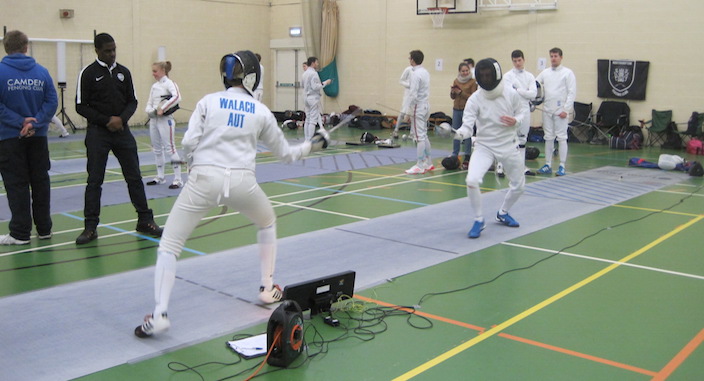 The two teams fight it out 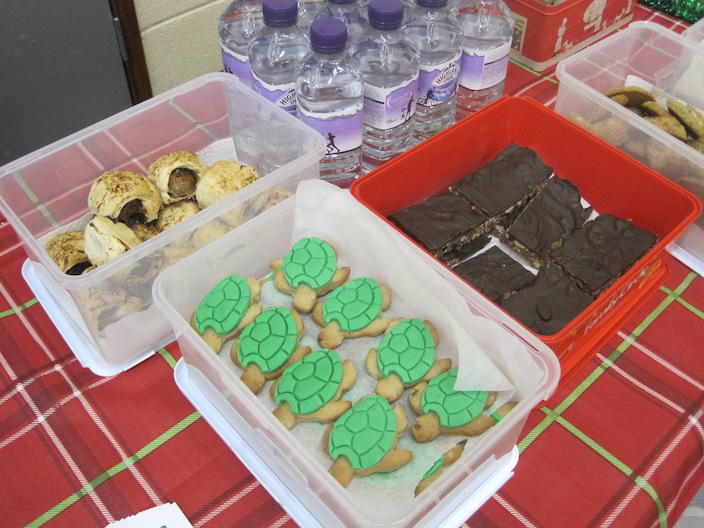 Turtle biscuits and other refreshments