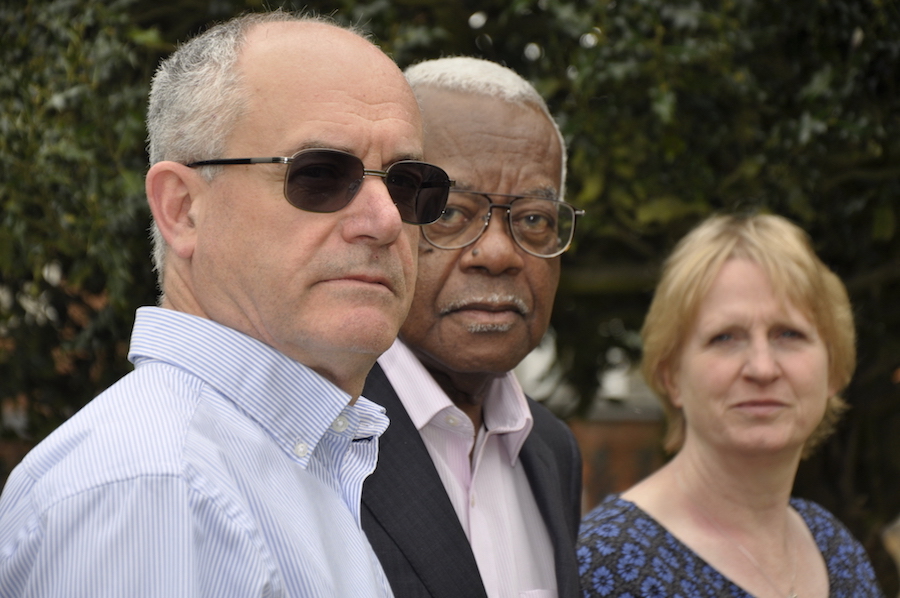 A documentary about the police operation that resulted in the arrest and conviction of Trimaan (“Harry”) Dhillon for Alice’s murder was shown on ITV on 12 October 2017, exactly a year after her death. Entitled “An Hour To Catch A Killer”, it followed the Northumbria homicide team from the moment the 999 call came in, through the so-called “Golden Hour”, considered critical for decisions that can determine whether or not the killer is caught, up to when Dhillon was charged two days later.

The programme, presented by Sir Trevor McDonald, illustrates the quality of the work of the team during the critical two days as they race to obtain sufficient evidence to make the charge. In fact, it only shows a small part of the process of amassing the vital range of evidence that resulted in Dhillon's subsequent conviction for Alice's murder, and which also uncovered the extent of his coercive behaviour during their relationship and the stalking that followed.

The fact that Alice was murdered after having reported Dhillon to the police raises many questions about how cases of stalking are dealt with. The Trust is working hard to ensure that lessons are learned and procedures improved.

Picture: Clive and Sue with Sir Trevor McDonald in their home village in Leicestershire, during filming for the ITV documentary. Photo by John Holdsworth