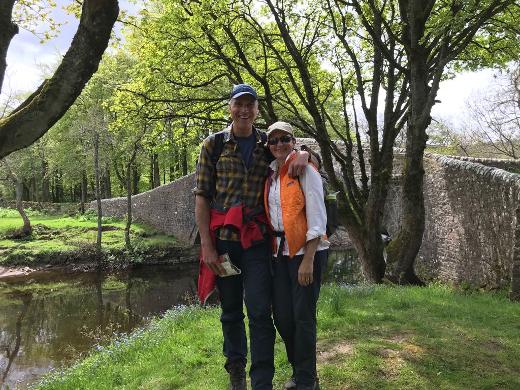 Jane and Bob Hopper walked Wainwright’s Coast to Coast, from St Bees to Robin Hood’s Bay, in May to raise money both for the Trust and for Cancer research. They came very close to their phenomenal £8000 target. 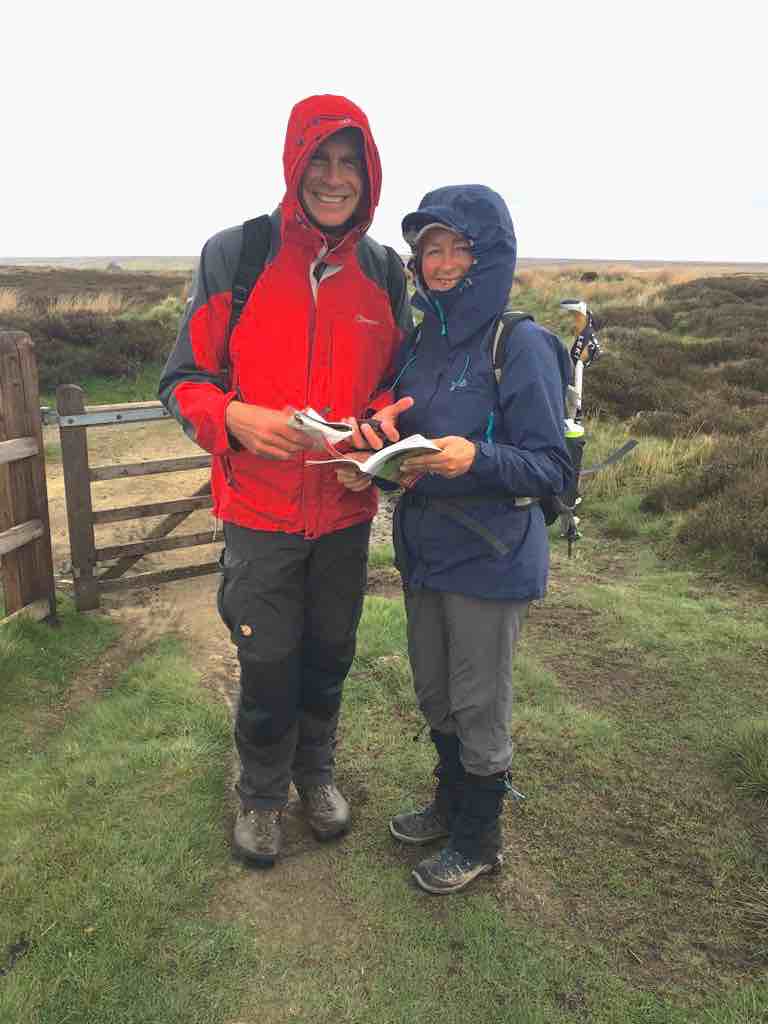 Below: Joined for the day by Sue and Clive for the stretch from Keld to Reeth 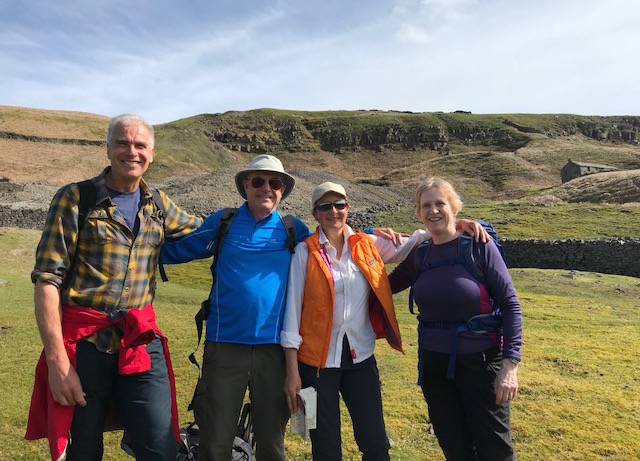 Jane writes: “Alice was a very close to both of our daughters whilst they were growing up, they lived in the same village and went to nursery and junior school together. Sleepovers involving the 10 o’clock midnight feast were legendary; plans to become missionaries in Africa fell by the wayside, as did the desire to become vegetarian, this lasted three hours until presented with Spaghetti Bolognese for dinner. Alice was an amazing child and young woman who had the capacity to not only light up a room but also have us all rolling in the aisles.” 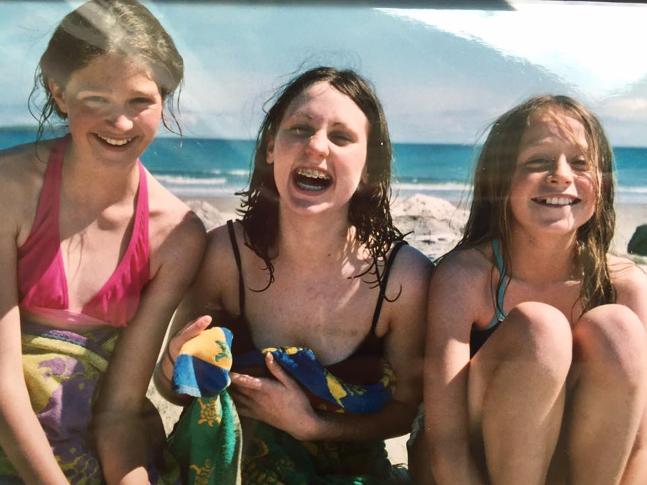